We’re recommending the Outdoor Charger by PNY. With enough ‘life’ for 4 full phone charges its super useful when you’re up in the hills, snapping away at amazing vistas when you realise you have 2% battery left and the most incredible view presents itself! The PNY charger is also practical for darker times (we don’t mean anything evil) as it’s equipped with a torch too, so campers take note.

It’s also shock resistant and water-resistant with a handy carabiner to attach to your day bag, all in all this portable outdoor mobile charger is good for the outdoor enthusiast (likely to take plenty of photos and video footage which could sap a battery in no time).

Next up is a Portable Travel Charger with plenty of oomph to charge an iPhone7 six times and Samsung Galaxy S6 five times. It has a fast charging speed and detects which device has been inserted for recharging (its speed is 3.4A for the geeks and has a 20,000mAh capacity).

The PowerAdd Pilot X7 Power Bank has short circuit, overload, over current and overcharging protection, plus battery PTC protection. It has 2 USB ports for charging dual devices at the same time. PowerAdd give a 24-month limited warranty, it’s a fairly well-reviewed powerbank charger on Amazon.

3. The In Car Phone Charger 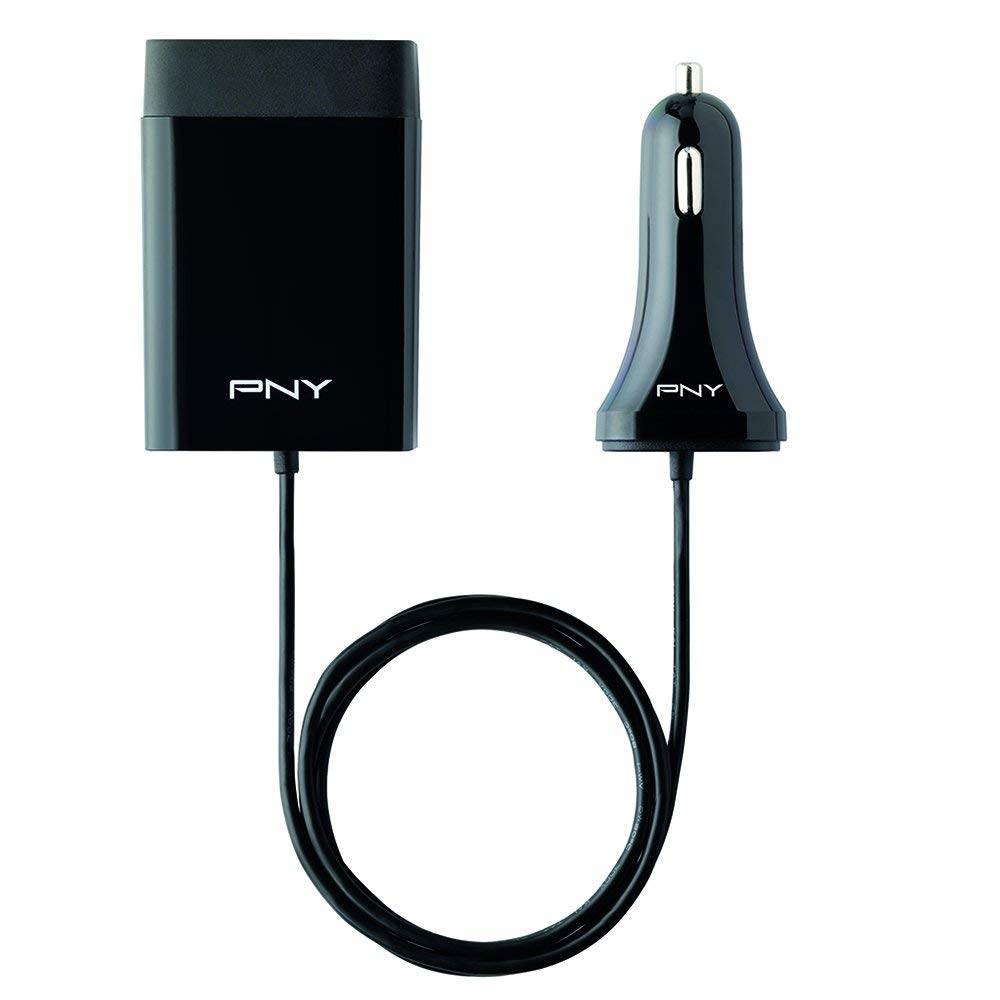 Before embarking on a walk in the wilds (or cycle or paddle for that matter), you could be maxing your phone charge en route. Another recommendation for a PNY product, this is the 5.8 AMP in-car charger. It comes with a whopping 1.8m cable which means you can reach into the backseat zone and keep the kids occupied via their iPad, Amazon Fire or even if you’ve donated your own smartphone for peace of mind (and peace in the car), that works too.

You simply plug the power unit into the ‘cigarette lighter’ otherwise known as the 12-volt power outlet and then you have the ability to charge 3 devices in the extension unit with another on the actual power unit itself. So 4 devices in one car charger. That is convenient, practical and super useful. 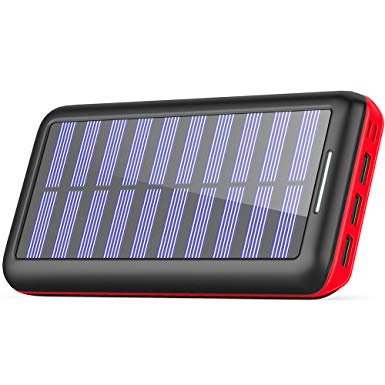 For those of you really stuck out in the wilds, preferably in a sunny location, the Bernet Portable Solar Power Bank can charge 3 devices (with a 2.4A charging speed) and can charge an iPhone 6 around 9 times, a Galaxy S6 seven times and an iPad around 3 times depending on the model. A very solid Li-polymer battery will sustain 500 charge cycles (ie when you plug it in the wall socket to charge the pack) and it also has voltage surge and overload level protections – you don’t want to blow your phone now, do you?

It weighs 350g, so not the lightest thing to lug around but if you’re stuck in the bush with not a socket in sight, the Bernet Solar phone charger will sort you out in a fix. Reviewers have commented it takes 4 hours to charge the pack from 0% – they are also saying the solar element is a backup. 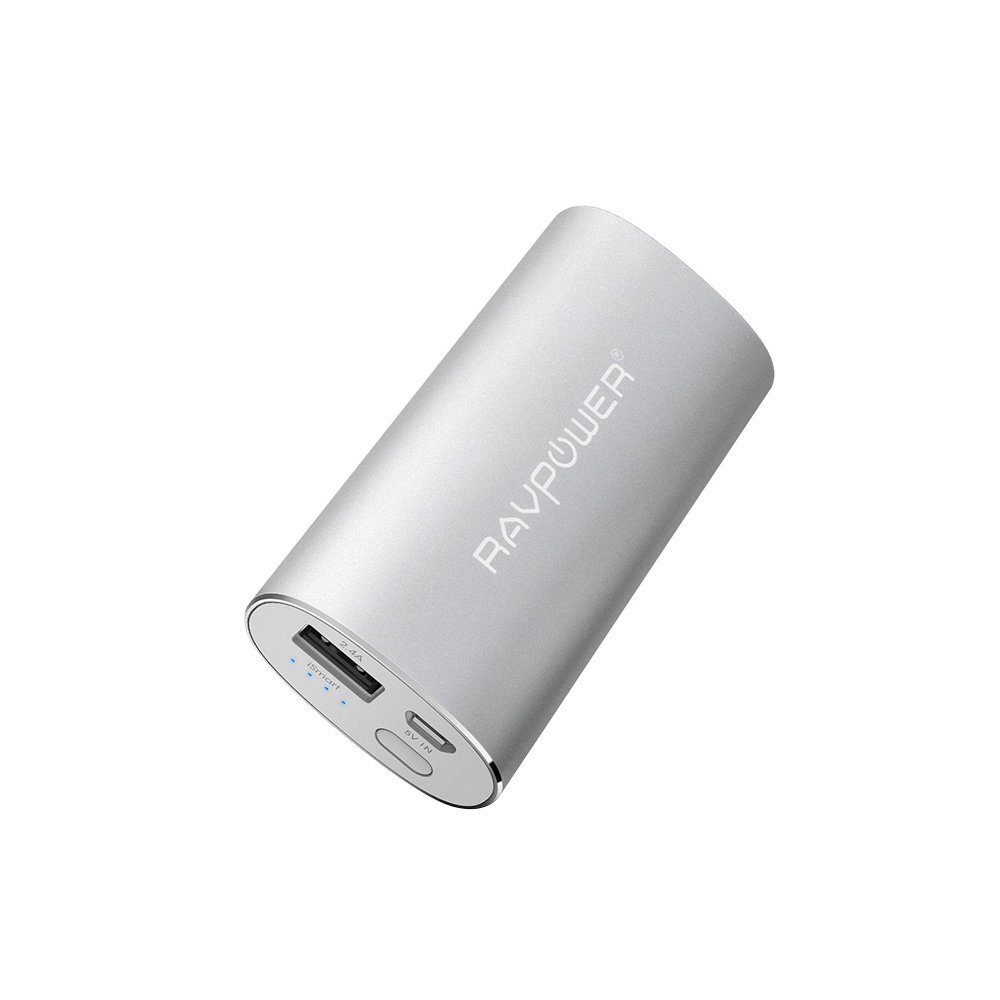 Weighing only 141g, this phone charger is ideal for long distance touring; multi-day hikes or cycle touring perhaps. With a 2.4A output and a 2A input (to recharge the RAVPower unit itself quickly) is an efficient piece of kit. It comes in black, silver or pink. With 6700mAh it’ll recharge an iPhone twice. The RAVPower Portable charger has 4 status LED’s which lets you know how much ‘life’ is left in the power pack itself.

RAVPower claim this model has over 500 battery recharges and has protection built in for short circuitry and overload concerns. In the box, you’ll also find a Micro USB cable, the charger and a user manual (though it’s very straightforward to use!).